What's place branding and some examples of it

Our glossary of branding made it clear, place branding is the creation of a brand for a place. But what does a good place branding need and what is it used for?

Place as a brand must integrate and express its identity, its values and attributes through place branding. That way in which a place communicates with the world is seen exactly how it wants to be seen, is crucial in an era in which we are all connected and competition is growing every day, including between countries, cities or regions.

Paris and its romanticism, Rome and its culture, Tokyo and its technology. These associations that might seem casual are not at all. They are the fruit of a place branding campaign.

The aim of place branding actions is to ensure that a region, municipality or country increase its tourism, improve its local market and reputation, attract potential investors and even help its international relations.

The competitive identity within tplace branding

The image of a country plays a crucial role in the competitiveness of companies, as well as in the products and services they offer. For example, Germany is a country that we associate with thoroughness and reliability, so German motor companies are perceived to have the same qualities. But this relationship goes both ways, companies and their brands are also one of the main builders of the image of a country.

Simon Anholt coined this term as a Competitive Identity. The new brand management for nations, cities and regions. He formed that identity with a hexagon with six concepts that interact with each other: tourism, market, politics, investment, culture and public.

Place branding can help build a competitive identity that influences the perceived images and thus achieve the objectives for which it was created. We are not only talking about helping as something beneficial for the place itself, but also for the companies that make up it -their image is also that of all those who are part of it in one way or another- society, companies, tourism... It is important to note that place branding must meet two premises:

The five principles of place branding

If we talk about cities, the most iconic logo in New York City is that of this campaign. It's simple, cosmopolitan and 100% in tune with the city . And it was key to get the city where it is now. 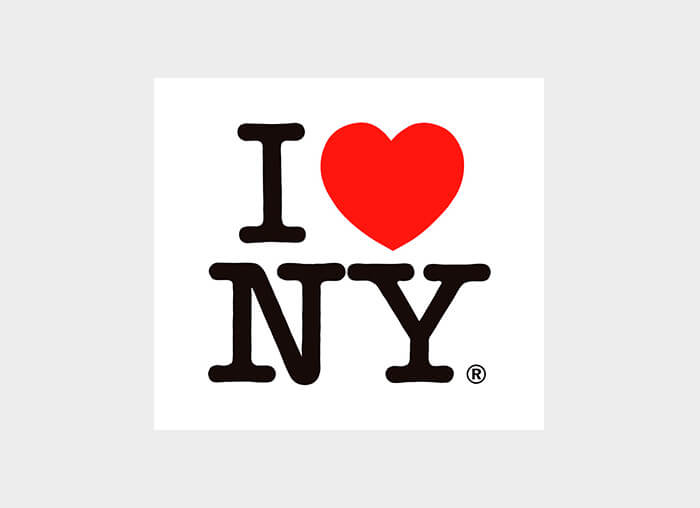 It was part of a campaign in the 1970s that promoted tourism through special holiday packages, nationwide advertising campaigns with stars like Frank Sinatra or Liza Minelli and the most famous logo in the city's history, designed by Milton Glazer.

Steve Karmen composed a song to accompany this campaign that still today, is one of the most representative of the city and that at that time brought them out of the financial crisis in which they were plunged. 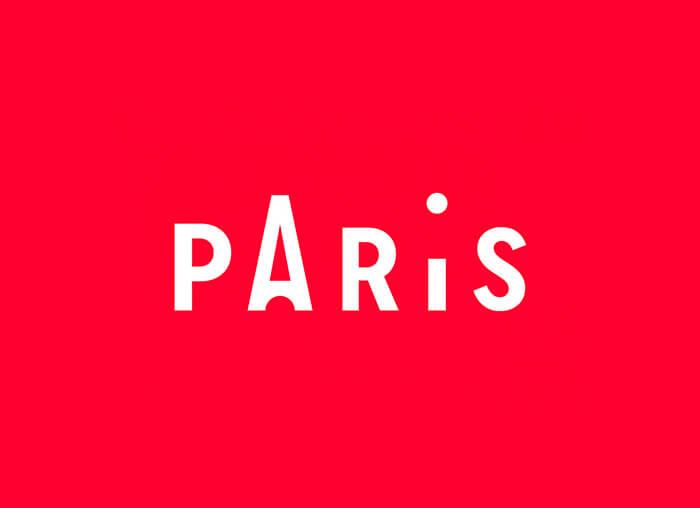 Developed in 2016 by the French agency Graphéine, the new corporate image of the tourist information offices in Paris is one of the most notable ones in Europe. The work they did including the Eiffel Tower typography is visually significant, authentic and memorable. It still has that French charm, simple and elegant, but modernized. 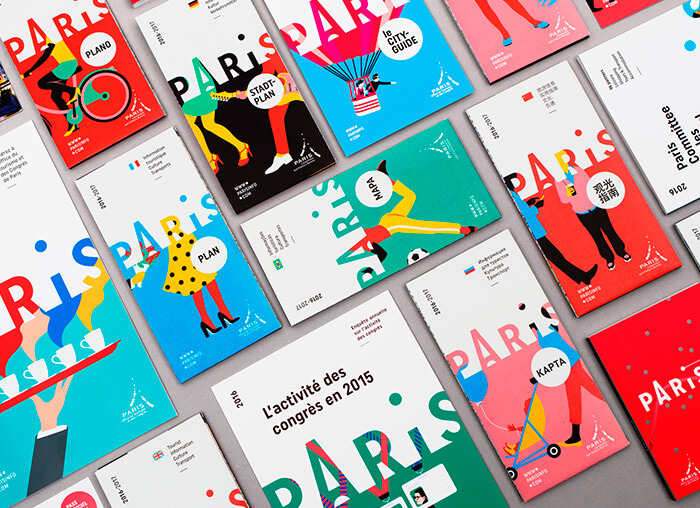 In addition, colorful illustrations by French designer Séverin Millet were added to tourism stationery in a cosmopolitan, avant-garde and chic air. This action is one of those that would be included in the place branding of the French city. 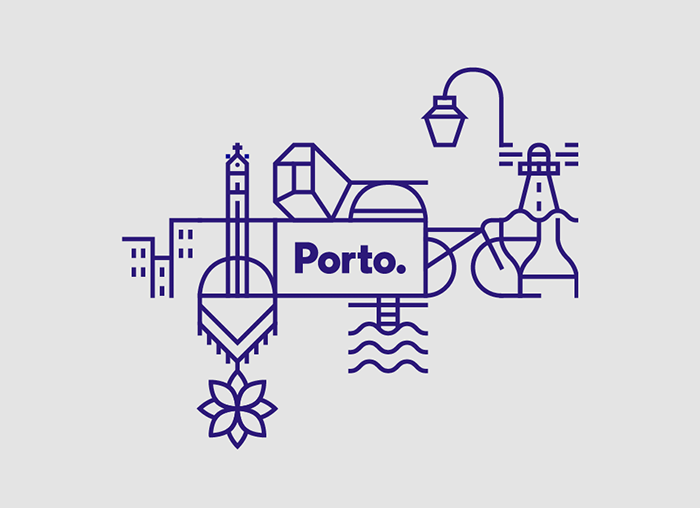 In this case, the Portuguese design studio Eduardo Aires wanted to represent Porto as a global, complex and rich city, for which an illustration inspired by the classic tiles of the city was used, it was full of small icons. 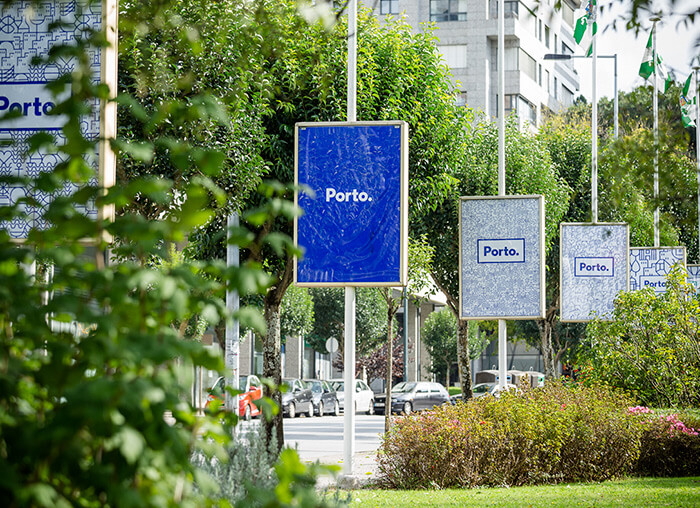 This change in the visual identity of the city added as one more action in its place branding and made Portuguese citizens feel more identified with Porto.

Using gastronomy as a brand value and above all the spectacularity of its landscapes and the sensations it makes you feel, Asturias is another example of effective place branding. In just 48 seconds it manages to convey the peace and harmony that is breathed in the region.

The place branding of Asturias has the longest tradition in Spain. It was shown as a sustainable destination and alternative to beach tourism that has always conquered Spain. “Asturias, Natural Paradise” is a brilliant example of how place branding can be the perfect opportunity to publicize a region and compete using your best weapons. 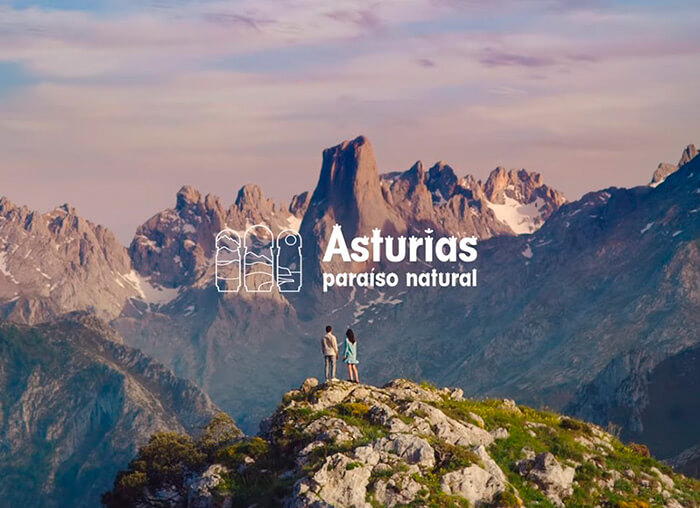 In this case the key is the Asturian nature, its gastronomic offer and tranquility at its best.

Since 2009 Peru has been working in the place branding of its country, redesigning its own brand identity in 2011, when its new image was presented.  It was built around the flavors, colors and living history of Peru.

The logo changed, giving importance to the letter P that is achieved with a spiral inspired by one of the icons common to all ancient Peruvian cultures. Thus, only with a gesture they manage to represent tradition as well as evolution and change. 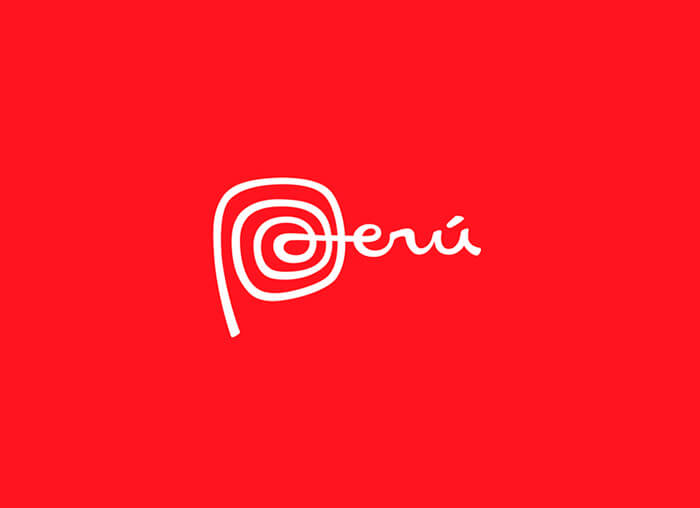 Place branding is much more than just a logo or advertising campaign. It's a painstaking job in which even the locals are involved. A way for the rest of the world to easily see who we are and what they could accomplish with us. As a brand, we also belong inexorably to the brand of the place where we are. Being an active part of it is as important as it is beneficial for all parties, as a good place branding not only attracts tourism, but also investors,  and itencourages local businesses to grow. 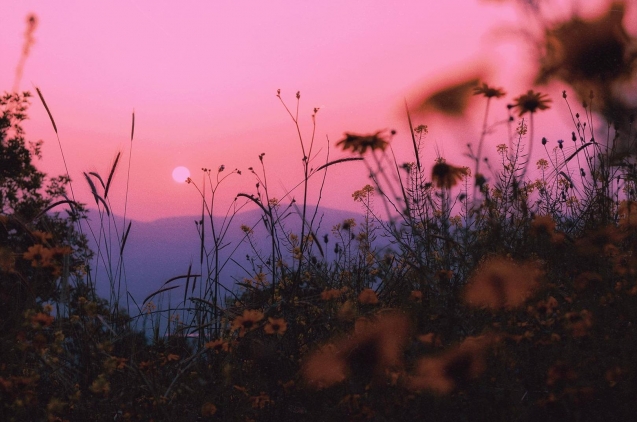 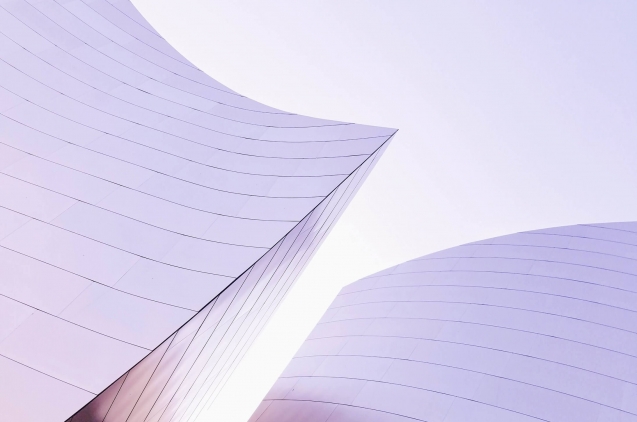 A quick guide to creating a corporate identity manual 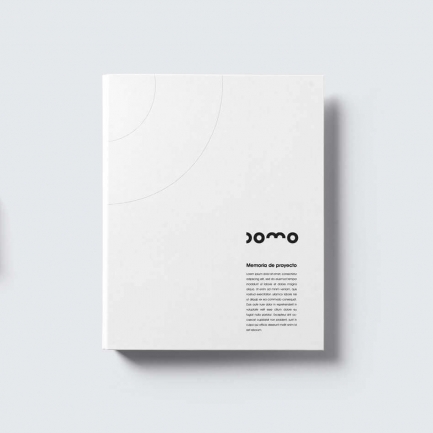 Domo
Planning, designing and building the brand for a prestigious architecture studio. 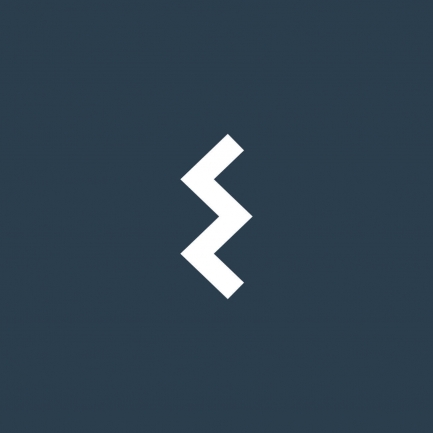