How to do a briefing for an influence marketing strategy

Who hasn`t heard about influencers? 24/7 trips that make`s us die of envy, parties typical of the New York jet set, breakfasts to feed a regiment... And all of this paid for by brands for advertising purposes. As we spoke in our article "Influencer Marketing, the star strategy", around 70% of users say that these personalities play a decisive role during the purchase decision process.

These figures have led to more than 50% of companies investing part of their advertising budget in influence marketing actions. But do communication agencies know how to manage this type of campaign? The answer in that the vast majority of cases DON´T.

Being normal people and not celebrities, they fall into the error of reaching agreements without real legal validity. In addition, the fact that a large part of these collaborations does not entail compensation by the brand, but is paid in products, leads companies to the false conclusion that it is not necessary to establish a contractual relationship between the two parties.

Another big mistake comes from the lack of understanding the branded content. Branded content is not advertising, but content that entertains while informing but without becoming intrusive. Although all marketers surely know this definition, they still make the mistake of creating campaigns in which they impose on the influencers a type of publications that are far from an authentic branded content strategy. Here you can see an example:

Makeup brand Real Technique launched the campaign #therealparty and from one day to the next the networks were flooded with photos of Spanish influencers using these brushes that until now they had never mentioned.

Do you think campaigns like this awaken empathy in consumers or on the contrary rejection? From my experience, I say that when you see that a brand launches a massive campaign with influencers putting the focus on its product and not on its brand values, it can achieve a very high social reach, but the conversion, and therefore the return of the investment, will be very low. In addition, this type of content is not natural for consumers, but is seen manipulated.

The selection, the key to success​

Talking about massive influence marketing campaigns leads us to another important point for the management of this type of strategy: the selection of influencers. This is undoubtedly the most important part of all the preparation of the campaign. Brand ambassadors according to the values of the company entail a greater performance. According to data from Puro Marketing, the engagement achieved with influencer marketing is 16 times higher than that of traditional advertising.

Knowing the most typical mistakes of the campaigns of influence, it`s time to create the perfect briefing to get the Yes of the potential ambassadors of previously chosen brand.

The briefing, the bible of the campaign​

Before starting to write, you should keep in mind two basic principles of any briefing: be concise and visual. That is, call the attention of who receives it and highlight the rest of the collaboration proposals.

But without a doubt, the million dollar question is: What information should I include in the briefing?

COMPANY BACKGROUND AND OF THE PRODUCT / SERVICE​

The document should begin with a brief presentation of the brand, its values. For this, a good option is to include the logo, photographs, as well as use the corporate colors in this section as well as in the rest.

In order for the influencer to deepen this information it is good to include the links both to the company's website and to the landings created for the product or service that will be launched (if any).

It is very important to make clear in this section what is the main objective of the campaign (branding, awareness, traffic ...). Once this information is known, other secondary objectives that affect the influencer directly, such as: getting users to create their own content and share it on networks, share it with friends or comment on published posts.

In this section you have to develop the messages that you want to convey to the consumer through the content. In addition, the hashtag chosen for the campaign that will appear in all publications will be displayed, as well as the CTAs that will be included along with the hashtags.

To help influencers create their own content, a series of style rules can be offered, as well as moodboards to display it in a more visual way.

You should not limit the creativity of the influencers or the photos will lose their naturalness, and that is exactly what we want to avoid, a traditional advertising.

Once the campaign is talked about, it is necessary to detail the dates, the number of publications, the format of the same, the hashtag, UMTs and accounts to be mentioned, as well as specific requirements of the type of content.

At the same time it is necessary to include the existing limits for the influencers, so that they don`t leave the brand values or that they do not carry out an unfair competition (Talk about other competitors).

This section is the one that includes the most relevant information for the influencer in a summarized way: number of publications, social networks to use, mentions, links and publication dates of the posts.

You should know that the briefing is only an informative document and that you need a contract to be supported by law. Therefore, a contract can involve several campaigns, which in turn means different briefing for each of them.

Now that you have been able to see the information that should be included in the briefings for influence marketing campaigns, you can`t say that you don`t know how to manage this type of actions. 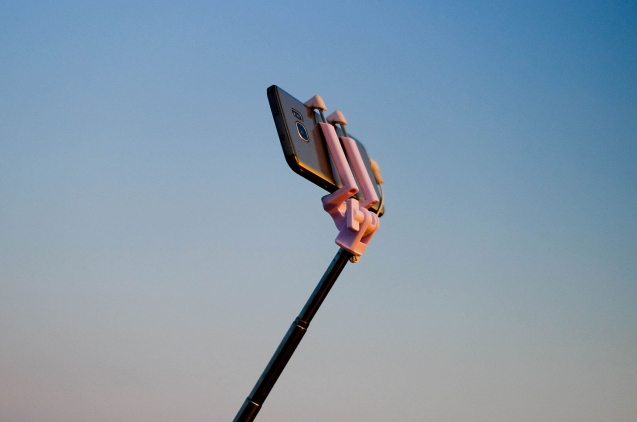 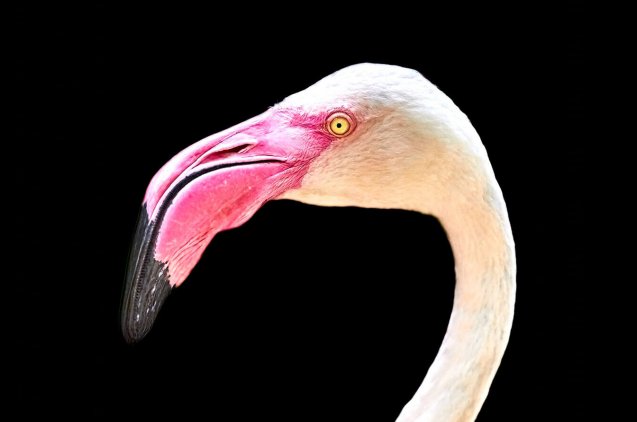 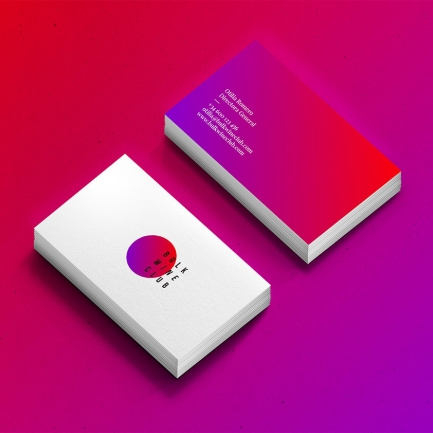 Bulk Wine Club
The club for the professionals of the bulk wine industry. 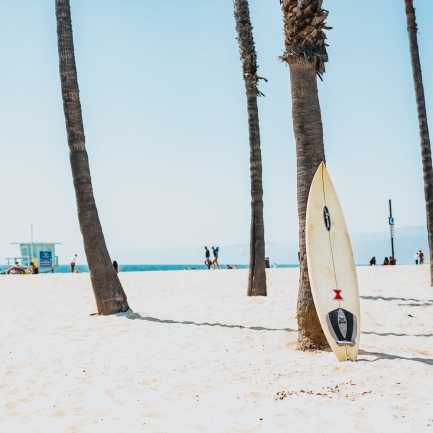 Totalsurfcamp
A revolution of the surfing experience
Can we help?Get in touch