Differences between claim, slogan and tagline

Differences between claim, slogan and tagline.

When we talk about branding strategies, we end up mentioning three terms: slogan, claim and tagline. If you are not sure about the difference between these terms, you are not alone. Even marketing experts find it hard to agree when it comes to defining the differences between them. In spite of everything, there are some nuances that can help tell them apart. The key is to know when and why each one of them are used:

Taglines are right next to the brand and define it. Wherever they go, they launch the message “This is what we are, and will always be”. Perhaps most characteristic thing about them is that they usually appear along with the logo and are as brief as possible.

A slogan also appears along with the brand a brand or a product and tries to grab the attention and describe the brand. If you think it's the same as a tagline, it's because many times that's actually the case! The main difference is that a slogan can focus on the product or the company, while the tagline focuses on the essence and what defines and makes the company.

Claims belong to a specific campaign. Note: They are temporary,  but that doesn’t mean that they cannot stick with us for a long time. In Spain, it is enough to say “1880” to a group of people. There will always be several who answer “the most expensive nougat in the world” (although this claim belongs to a campaign that was launched more than ten years ago). Good claims outlive their campaigns and can become taglines.

As you see, these concepts overlap,  and it's not uncommon that a claim or slogan becomes a tagline, or acts as these three terms at the very same time. If look up the iconic “Just Do It”, you will see that it is defined as both a slogan and a tagline. Both statements are correct.

To create taglines, slogan and claims that stay in the mind of your audience, remember the following:

Three keys to getting a successful slogan

Before starting the writing process, it is important to think of ideas that can be a perfect complement to boost our advertising. The brand must be easy to be recognized in the slogan. It is also important that it has thee three basic features that are key to making it a powerful slogan:

●     If it's not unique, it's useless. With unique,  we don't only mean that our slogan is creative and gets attention (remember that its main goal is to be remembered), but also that it is truly different. There's no use copying others.

●     It should be brief and concise. A short phrase is easier to remember, so don't make things too complicated. Say what you want to say bluntly.

●      And do not forget about the emotional touch. It is essential that it becomes our trademark, our essence and its values. In addition, sales are linked to moods, so betting on an emotional phrase is playing with better cards.

A success story (to understand what a slogan is)

If we talk about memorable slogans, the first one that comes to mind is Nike. With “Just do it” Nike achieved not only a powerful message, full of intentions and that absolutely reflected the brand, but it is also an almost "eternal concept" and completely linked to it. Anyone recognizes Nike behind that sentence.

Three keys to getting a successful claim

Following Nike's example, “Just do it” would be the tagline or slogan, while “Make Yourself” or “Write the Future” would be claims. Each one of them is the sentence of a campaign, but the brand has its own tagline. To get a good claim, make sure is has the following:

●     Be original. Just like the slogan, claims have to be creative. Each advertising campaign should have its own claim to avoid having them confused with the brand slogan. If we get it catchy, like the chorus of a song, we'll make sure it's remembered.

●     Think about the time. The claim must be suitable for a certain period of time, that of the campaign to which it belongs.

The commercials of the Spanish National Lottery are the perfect example of successful claims. Each year they prepare a different campaign (and a claim). For example, in 2017 and 2018 the claim was “The biggest prize is to share it”.

This year, the Christmas campaign has as its claim “Christmas Lottery, the lottery that unites us”. It appears after each ad, in press, radio and television commercials, as a phrase that repeats itself until we remember it.

A tagline may have started its life as a slogan, just like it happened to Nokia with “Connecting People”. It was so easy to remember and had so much power and brand identity, that it ended up becoming a tagline. It is easy to confuse the slogan and the tagline, especially if the former is so successful that it ends up being an essential part of the brand as the latter. 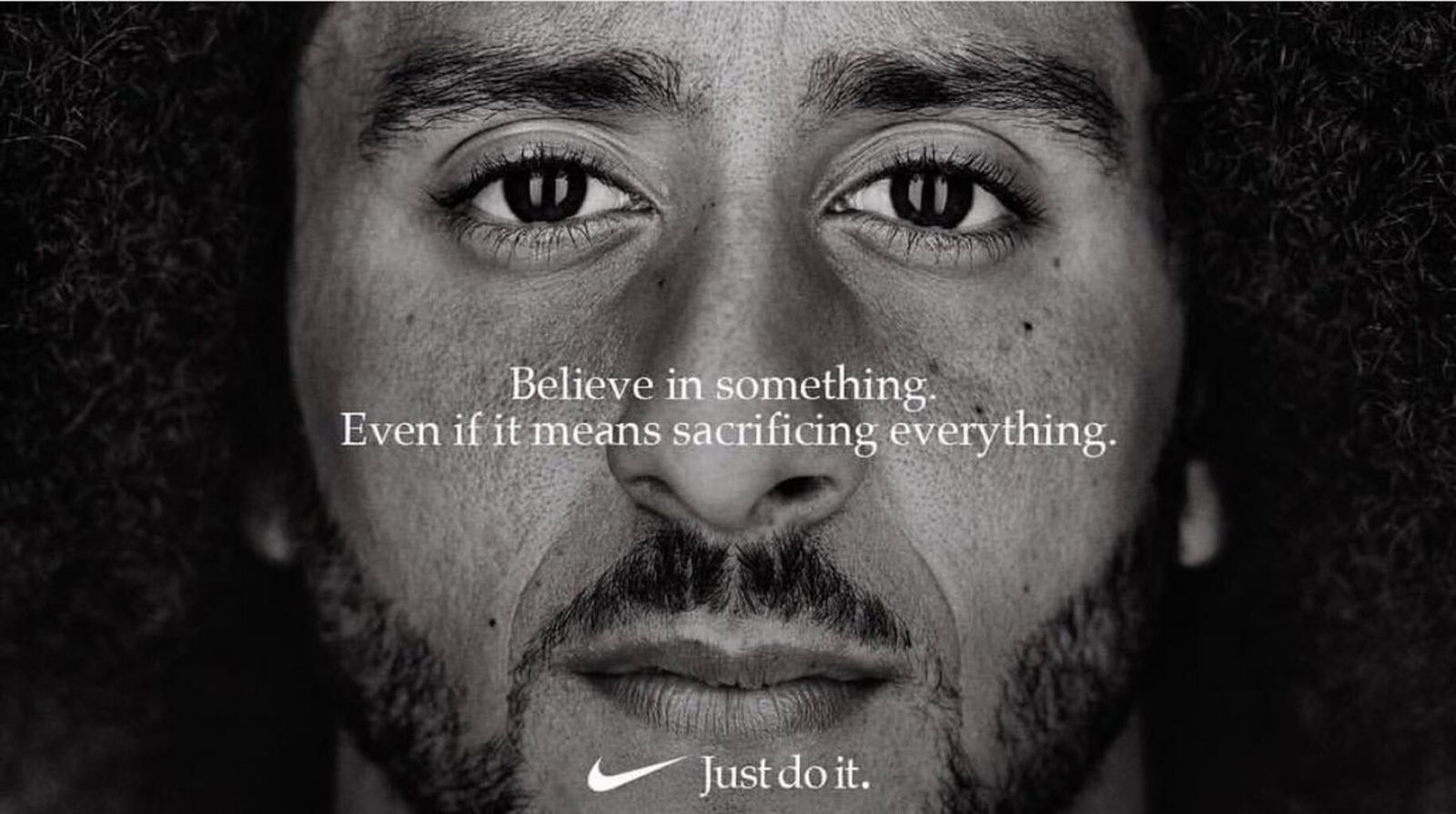 “Think Different” is the tagline that has stayed with Apple for years. All its marketing campaigns are under that umbrella. However, each one of them has a different claim.  While iPhone X has, “Say hello to the future,” iPhone 11 Pro's claim goes “It's tough out there.”

“Think different” is Apple's final closure, a must-have, permanently associated with the brand. It was a slogan that reached such traction that it is already an extension of the name itself. Today,  it's has become much more than that, it's the brand itself. It has become a tagline that always appears next to the brand, and it adds extra value to it. Remember this: a good tagline is one that comes to mind whenever you hear the name of a brand.

Slogan, claim and tagline are similar concepts. At times, the limits are simply not clear at all. Think about how you use them. The main thing is that these phrases manage to achieve their goals, whatever these and are attractive and easily remembered. If you have further questions, drop us a line and we will help you reach your own goals. 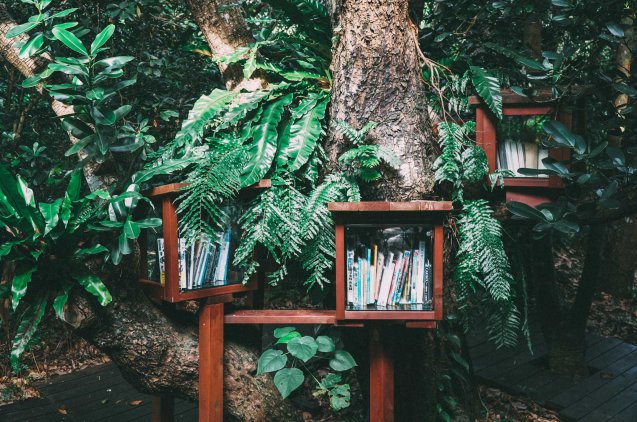 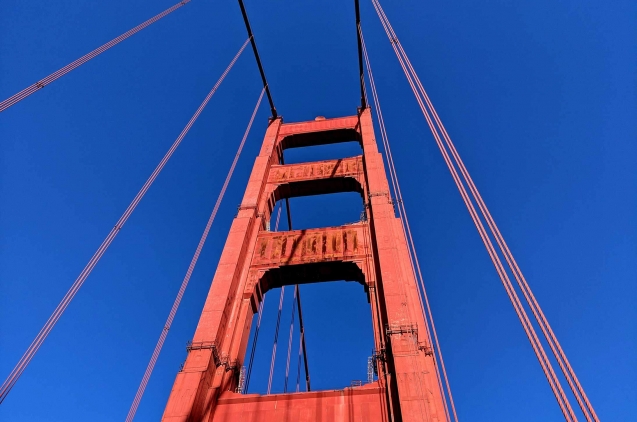 What's place branding and some examples of it
Can we help?Get in touch