Gamification marketing. How to apply it in a marketing strategy

According to the Dutch historian Johan Huizinga, games are older than culture itself, and he even considered them to be the starting point of complex human activities such as language, war or art. They occur in all periods of our lives and in all cultures. We don't just play when we are children, play is part of leisure for adults that can range from a game of mus on the faculty lawn to an escape room with your friends or a game of Call of Duty alone at home.

Nowadays we all have a device at our fingertips on which we spend a lot of our time and which is also a tool for playing games. The Nokia snake that we all got addicted to, the famous Candy Crush and even the most recent Pokémon Go are just a small example of how we also play with our mobile phones. Anyone can play at any time thanks to smartphones and games, as well as entertaining us, can become another marketing tool thanks to gamification marketing.

What is gamification marketing and how does it benefit your company?

In 1896 the company S&H Green Stamps sold stamps to retailers and used them to reward loyal customers. In 1973 Charles Coonradt's company introduced "The Game of Work" where employee feedback was obtained by playing sports in the workplace. In 1981 American Airlines introduced the first frequent flyer programme, rewarding frequent flyers. And although it was Nick Pelling, a British video game programmer, who coined the term gamification in 2002, every single company before him was already using gamification marketing in their strategies.

The aim is not only to entertain our users, but also to involve them and get more interaction from them. As a company, gamification increases engagement, generates a large amount of data through interactions between users and the system, and achieves a very interesting dynamisation for our social networks, for example.

It also increases brand loyalty, which is very beneficial now that competition is fiercer than ever, and is easier and more affordable to implement than it might seem.

Gamification can be used to reward users or to present our products in a more original way, as Balenciaga did for example with its video game Afterworld: The Age of Tomorrow, which became the excuse to present its next autumn-winter 2021 collection in a different, interactive and accessible way.

But it is not just a concept for the user, it can also be a powerful corporate tool. It can be used to incentivise employees, make their work more attractive, create an atmosphere of trust and encourage participation.

How to apply gamification marketing in our strategy

Identify who you are addressing

As with any other marketing strategy, you have to study your target audience. We know that it is not the same to speak to a group of 15-year-olds obsessed with TikTok as it is to speak to a group of parents at school. It is vital to know where any action will be directed to in order to adapt it to the receiver. Think of a movie, for example the Korean film "Parasites". If you watch it in the original version and you don't know the language, you will most likely end up cutting it out, no matter how good it is. But if you watch it subtitled or dubbed in your language, you will be hooked and you will get everything the film wants to give you. With any marketing strategy it is the same, we will have to "adapt the language" to reach our target.

How right the architect Mies Van der Rohe was when he said that less is more. This phrase should be tattooed on the arm of every designer in the world and it applies, of course, to gamification marketing. Use a simple concept, especially to start with.

Let's take an example of a gamification that succeeded using a simple concept: Foursquare. It was born as a social network that incorporated game elements and its operation was very simple. Every time you indicated your position you were given points and with their accumulation, medals. You could even become the "mayor" of a place if you accumulated enough points in the same place. Imagine the amount of data it collected and how practical it could be for them as a company.

You don't need to make a role-playing game involving hundreds of characters for gamification marketing to work. Remember, less is more.

Nostalgia is always a good idea

On a psychological level, nostalgia is a powerful emotional concoction. It evokes memories of our childhood or youth, which is why there are now companies creating arcade games that remind us of the Donkey Kong that we millennials played as children. One example is Miu Miu, which has created games such as the one launched with its Twist perfume, starring Elle Fanning. In it, the actress runs around backstage collecting perfumes. In this case the objective seems merely playful, but it is an emotional way of connecting with the user, with their inner child, in a positive way.

McDonalds has been using gamification marketing for years in one of its most famous campaigns, the Monopoly campaign, which has been running since the 1980s. It is just that, a Monopoly adapted to the fast food giant. The big prizes are few and far between, but you might win free fries on your next purchase that will entice you to come back for dinner next Sunday.

Another example is Starbucks, which uses a rewards programme. For every purchase in the establishment you receive a series of points that you can then exchange for free products. And in case you're wondering, it works. According to Forbes "in 2019, Starbucks attributed 40% of its total sales to the programme".

This same type of gamification marketing is especially easy to apply for companies such as Carrefour or Lidl, but it can also be used by local businesses such as your local bookshop or the coffee shop you pass on your way to work. Simple to implement and with very positive return results, both for regular customers and to get one-off customers to become repeat customers.

The most important thing is that the prizes or rewards you offer are likely to be of interest to your current or future customers.

We like to win, it's a feeling of euphoria that comes over us even when we play cinquillo with the cousins in town at Christmas. Offering meaningful badges, trophies and prizes will create a sense of competitiveness that will keep people engaged, especially if the game is fun and allows you to "challenge your friends". The Apple Watch and its fitness app uses this as a lure for workouts, which you can compare with other friends who have the smartwatch. There is no prize as such, just virtual medals, but the joy of achieving them is real.

The rewards should be interesting so that the user wants to win the prize and encourage their contacts to participate. An example: you are a gym manager and you want to implement a gamification strategy for your users. You can create a programme of strength exercise challenges that will challenge your users at different levels of weight and repetitions and, upon completion, offer them a reward that will increase in value. From a smoothie at your local fruit bar to a grand prize that could be a free physiotherapy session.

This competitiveness is also applicable internally in your company and can be used as a corporate tool. For example, Cortefiel offers a 100 euro voucher to spend in its shops to the employee who makes the most membership cards in a month in the Community of Madrid. A win win because it stimulates the competitiveness of employees and also does so with a gesture that benefits the company thanks to the cards. And it only invests 100 euros, which has an impact on the results of more than 20 shops.

Be creative with your games and your prizes

Originality and creativity are essential in marketing also in this type of strategy, both in the game mechanics you want to apply to your business and in the rewards your users will receive.

Rewards can be adapted to any type of business, whatever it is. Even a management agency is fertile ground for gamification. And although classic is xi and never goes out of fashion, don't be afraid to innovate. Instead of the classic hotel nights for customers who have visited five times in the last year, how about a scratch card for each of your guests? It could be the classic "keep playing" or prizes such as a bottle of champagne in the room, a premium drink at the hotel bar or a night in the best suite.

The same goes for gamification itself. You can dare to create a mini-game in your taxi service mobile app that is a Mario Kart-style race with other users. The one with the best score throughout the week will be the winner of a 10 euro gift voucher for their next journey.

Collaborations can even be made with other brands and departments. For example, H&M is preparing an exclusive collection with an internationally famous graffiti artist, but only the first 100 who reach a certain number of points in the new game installed in their app will be able to enter the pre-sale and get these exclusive designs at a 40% discount. Users see the action on social networks (both the artist's and the clothing brand's), download the app and subscribe, which generates very interesting leads for the future.

And don't worry, because Game over will never be in your vocabulary if you surround yourself with a good team that is not afraid to take risks and create something fun and that gives your company the opportunity to grow in a different way. 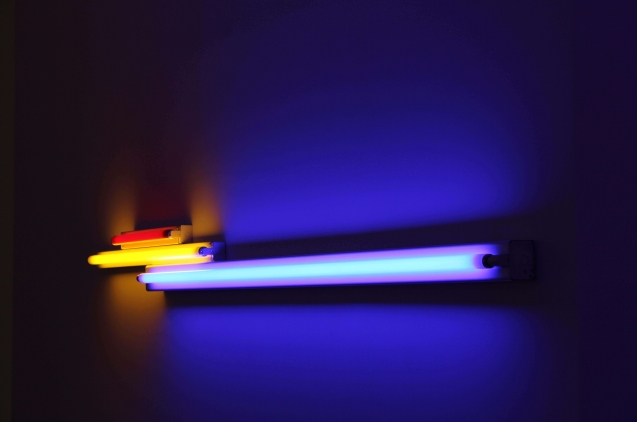 How to increase conversions with Whatsapp Business 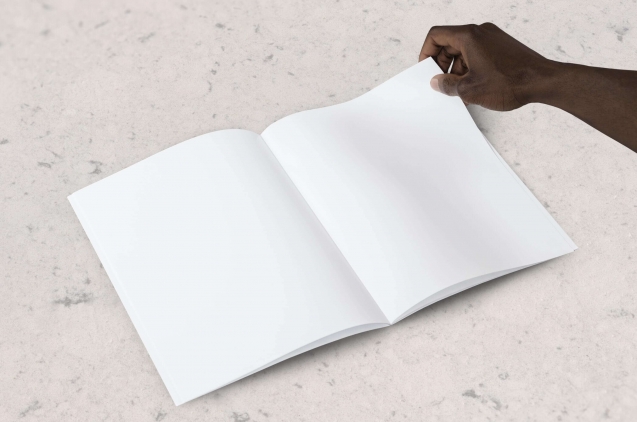 How to use your company's blog (and make money with it)
Can we help?Get in touch